ST. PETERSBURG, Fla. – The Saint Petersburg Police Department is asking for the community’s help to find a missing mother and her college-age daughter. Family of the pair have not heard from the women for days, and they’re concerned.

On Sunday, family and friends searched for hours across Pinellas County looking for clues as to where the women might be.

It’s now been four days since anyone has seen or heard from this mother and daughter pair from St. Petersburg. With each day that passes the worry only grows.

“If Alexis or her mom would go anywhere, they would take their phones with them. If they were to go on trips or anything there would always be posts on Alexis‘s Instagram. She was always excited about traveling so for them to just disappear is not like them at all,” said Desiree Cook, Alexis’s sister. 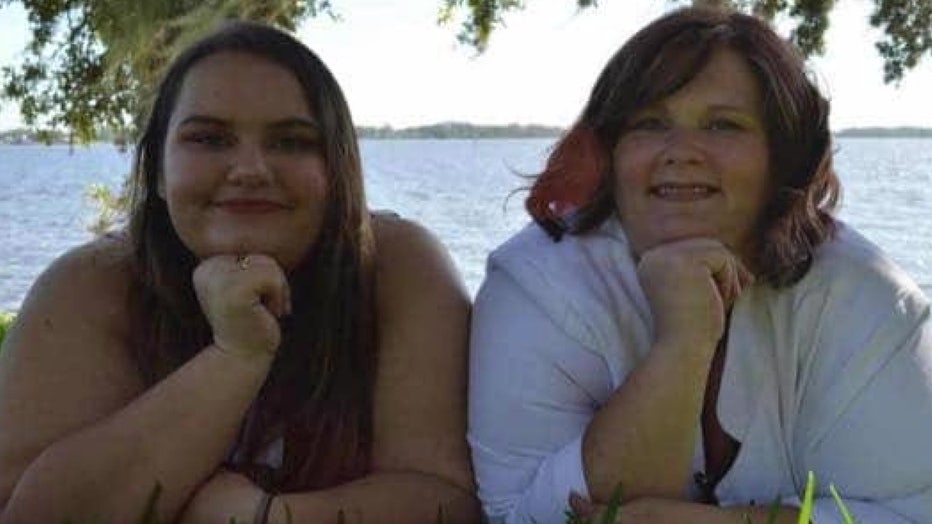 Angela Jolley and her daughter Alexis were last seen on Wednesday, July 22 around 11:30 p.m. at their St. Petersburg home. However, the next day, neither of the women showed up for work. That’s when family and friends knew something wasn’t right.

“When she didn’t show up, it’s not like Angie because she was very dedicated to her job. So that was the first concern,” said Craig Horton, a close family friend. 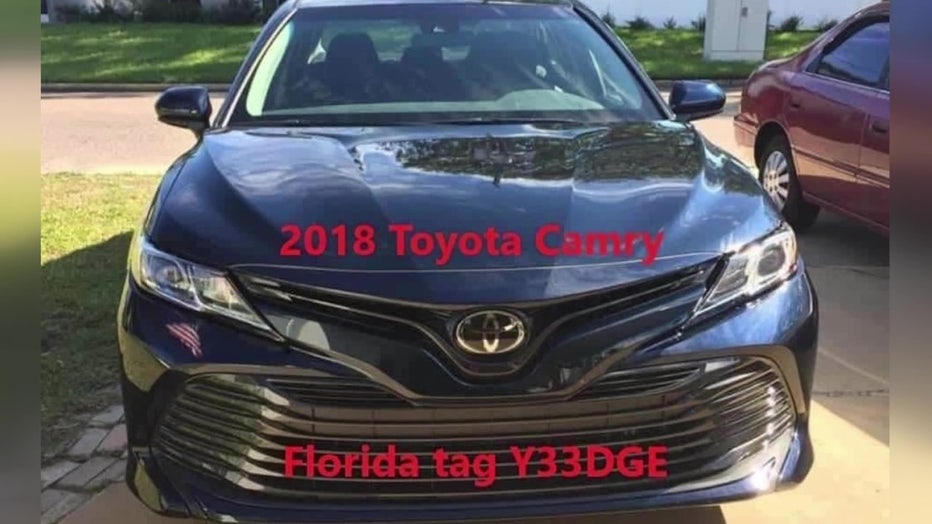 Angela Jolley’s 2018 dark blue Toyota Camry is also missing. The car has a Florida tag that reads Y33DGE. The women’s two, small white dogs are also nowhere to be found. However, authorities say the women’s cellphones were found left inside their home.

Sunday family and friends gathered to canvas the community, hoping to find some clue as to where the women might be.

“We are just going to look for anything. The dogs, the car, them, anything. Anything that could lead to them,” Cook explained. 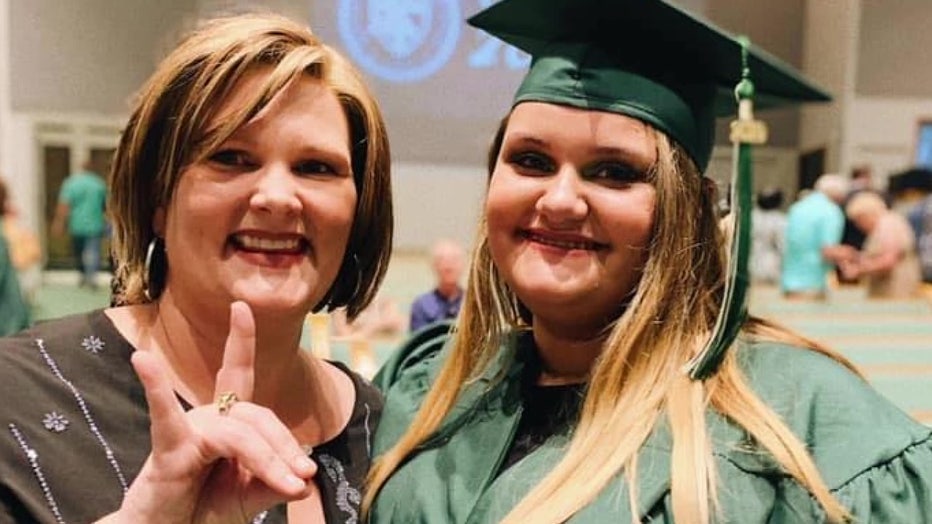 The pair had flights booked for Tuesday for a visit to see family up in Maine. Those close to the pair say their disappearance doesn’t make any sense.

“I just want to know where they are. I don’t understand any of it,” said Cook. “I just want them to come home.”

Those who know the women say their faith is the most important thing in their life.

Family and friends are now clinging to that faith as they pray and hope for the women to return home.

Family and friends have created a Facebook page so the community can stay updated on the search and provide information.

If you have any information, you are asked to call the St. Petersburg Police Department.