It was just a simple bowl of wonton noodles, but it was enough to land one pregnant woman in hospital with food poisoning.

Speaking to Shin Min Daily News, the woman, who is seven months pregnant, said she was warded for five days. She also vomited and had diarrhoea over 100 times after eating at Eng’s Heritage’s Northpoint City outlet on Jan 7.

The 30-year-old had visited the wonton noodle chain with her husband, 32.

Mere hours after eating there, her husband began experiencing sudden sharp pain in his abdomen, she recounted.

He also had diarrhoea “till his legs were wobbly and he felt faint”.

“As for me, it was about 5am when I started vomiting and having diarrhoea. After tossing and turning the whole night, we rushed to a gynaecology clinic as we were worried the baby would be affected,” she said.

Fortunately, the doctor reassured her that

By Isaias A. Mott 4 weeks ago
Visakhapatnam: With only 0.15% active cases currently making up the cumulative number of Covid-19 cases in the state, Andhra Pradesh now has the lowest caseload among all states and Union Territories that have recorded at least one lakh Covid-19 cases. In absolute numbers, there are currently around 1,300 active cases in AP against the cumulative caseload of nearly nine lakh cases.
Kerala leads the national charts with 8% active cases of its cumulative caseload, followed by Maharashtra with 2.2%, Gujarat and Chhattisgarh — both with 1.4%. In AP, at least five to six districts have been recording single-digit case numbers on a daily basis for the last three to four weeks.
Following the initial months of the pandemic, the health department switched from a detection-based strategy to containment intervention. The response and management plan was tweaked at regular intervals in accordance with the ever-changing dynamics of the pandemic which wore
… Read More

When to Share Pregnancy News: I’m Glad I Shared ‘Early’

By Isaias A. Mott 1 month ago

Monday morning, my doctor confirmed a complete miscarriage, meaning the pregnancy had been lost and everything had passed. Monday afternoon, I told my family and friends that I was no longer pregnant. Sadness, confusion, and shame ensued.

“It’s incredibly important for women to remember that when it comes to any ‘shame’ associated with an early loss, generally speaking, most times, there is nothing they could have done differently to prevent that loss,” says Dr. Roussos-Ross.

Approximately 50% of all cases of first-trimester loss are due to fetal chromosomal abnormalities, according to ACOG, meaning the body detects when a pregnancy is nonviable and terminates it early as a result. Contrary to the way people sometimes blame themselves after a miscarriage, things like exercise and sex don’t cause pregnancy loss.

For a week, extreme dizziness persisted as my pregnancy hormones

By Isaias A. Mott 1 month ago 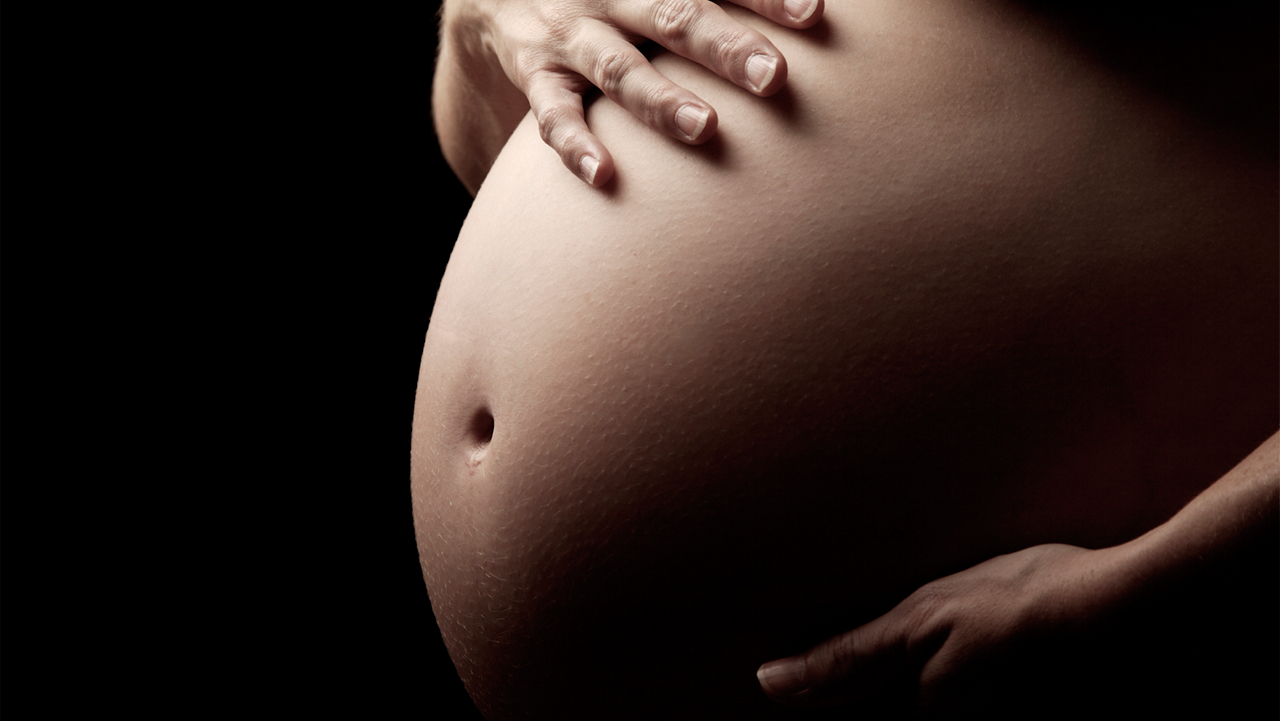 The need to support the development of socially responsible citizens from the womb to adulthood is the reason behind the introduction of the Mother Infant and Child (MICH) programme, the Lagos State government said on Wednesday.

Speaking at the sensitisation on MICH Research Pilot phase at the Christ Cathedral Church Primary School, Marina, Lagos, Special Adviser to the Governor on Civic Engagement, Princess Aderemi Adebowale, said the programme was put in place by Sanwo-Olu for pregnant women so that they could eat well during pregnancy for the overall development of the child from the womb.

She said under the MICH programme, the government distributed food packs containing the right nutrients to pregnant women so that they could eat the right kind of food to help the baby’s development.

“We are keen in making sure we have children with the right brain. We have in the food pack wheat pack,